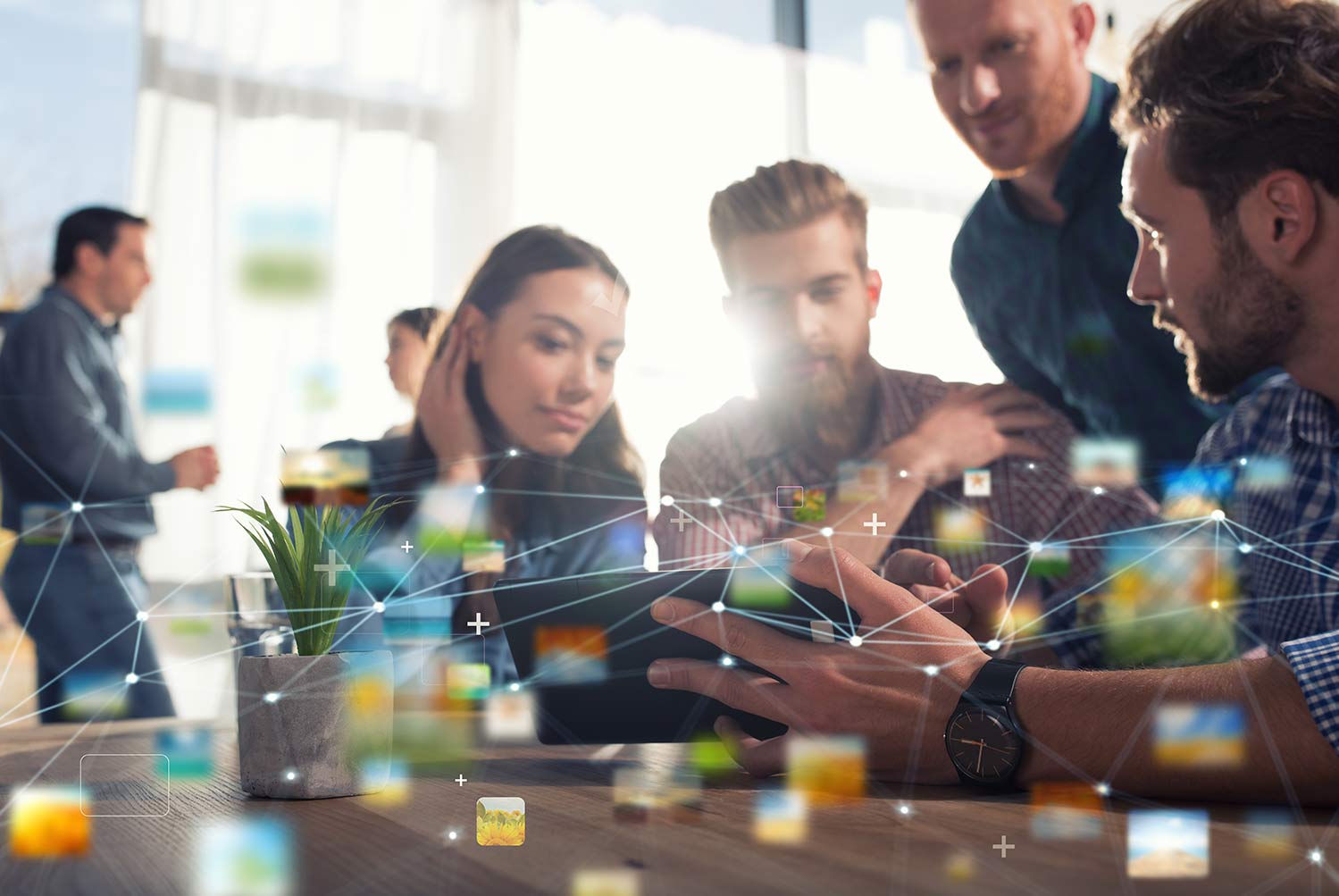 Networking refers to the entire process of creating and using computer networks with respect to hardware, protocols and software, including wired and wireless technology.

In today’s marketplace, every organisation has to enable their people to collaborate more effectively by providing instant and secure access to corporate networks, extend virtualisation, and leverage cloud computing – this is where networking plays its part.

Today your enterprise networks need to be intelligent, and IT departments need to integrate that intelligence into their network infrastructure to gain a technological and competitive lead within their sector.

The Benefits of Networking

Businesses that possess legacy network architectures rooted in hardware can’t match the speed, agility, or security. The state of the business is being held hostage by the state of the network. A fundamentally new approach to the network infrastructure is needed—one that no longer demands compromises between speed and security or between security and agility. The rules of the Datacentre that have held businesses back from unleashing their full potential need to be rewritten to enable IT to perform without compromises. The abstraction of functionality from hardware into software enables companies to quickly provision applications, move virtual systems across and between Datacentre’s, and automate several processes.

With the number of devices, applications, and band width demands to grow, while the size of IT staff and budgets remain static, many organisations struggle to manage the bring-your-own-device (BYOD) trend and cope with the massive growth in mobile devices and network traffic. Networking promises to deliver:

We live in a new era, when new technologies are needed to overcome networking issues and enable agility, encompass the entire network and at the same time guarantee security. The existing technologies do not respond to the business requirements, as the company's approach became different. VMware realised the need for a new solution, and that solution is NSX-T.

There are four top reasons why your business should consider migration from NSX-V to NSX-T. These reasons are:

By moving network and security services into the Datacentre virtualisation layer, network virtualisation enables you to create, snapshot, store, move, delete, and restore entire application environments with the same simplicity and speed that they now have when spinning up virtual machines. It enables levels of security and efficiency that were previously infeasible.

Asystec partners with VMware, Dell EMC and Cisco to offer you a range of networking platforms to transform your delivery business network. Our experts utilise our multi-vendor approach to provide you with a networking solution that best fits your business.

Talk to our experts today if your organisation has any networking enquiries.

We'll be happy to help you optimise your business processes with our data management solutions. Fill in the contact form and we'll get back to you as soon as possible:

Thank you! Your submission has been received!
Oops! Something went wrong while submitting the form.